Cardano developers IOHK, in conjunction with World Mobile, have released a video documenting progress on their plans to connect the Tanzanian archipelago of Zanzibar.
News of a partnership with the Tanzanian government first broke in late April during the Cardano Africa Special. Since then, as evidenced by the video, great strides have been made in building out the internet infrastructure and moving forward with Cardano’s role in providing digital identities.
The footage was shot during IOHK’s tour of Africa, which began in late October. It shows the progress of deployment and how locals are taking to the project.

Cardano and World Mobile plan to change the world together
While most people in the west think nothing of paying bills or arranging credit through the internet, the same cannot be said for the 2 billion unbanked people globally.
World Mobile says 66% of Sub-Saharan Africans live without a bank account due to factors that include fees, inconvenient branch locatio 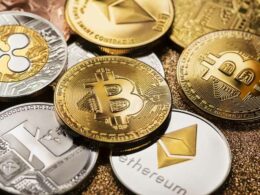 As the crypto market comes back on track after a historic decline, deep-pocket investors are pitching in their…
przezPalak Malhotra 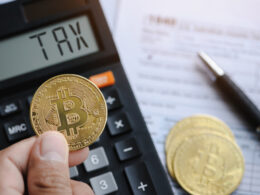 As Thailand prepares to impose a levy on crypto profits, parties on both sides of the aisle have…
przezLubomir Tassev 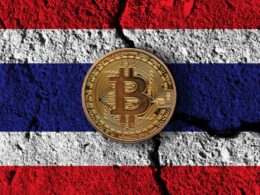