The price of bitcoin surged Wednesday morning after the U.S. Department of Labor released data showing a sharp rise in the price of consumer goods—stoking investor fears about mounting inflation.

Bitcoin traded above $69,000 after the department said that the consumer price index (CPI) increased at its fastest clip since 1990. The CPI—which tracks the pricing of goods and services ranging from gasoline to rent—picked up 6.2%, while the CPI increased 0.9% on a monthly basis.

Stocks, meanwhile, kicked off Wednesday’s trading session in the red, with the benchmark S&P 500 trading down 0.29% at the time of writing. At last check, bitcoin was trading at $68,356.

Bitcoin has long been touted as an inflation hedge asset among its proponents. Billionaire Paul Tudor Jones told CNBC in October that he viewed bitcoin as a superior inflation hedge to gold.
“Clearly, there’s a place for crypto. Clearly, it’s winning the race against gold a 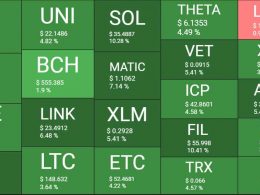 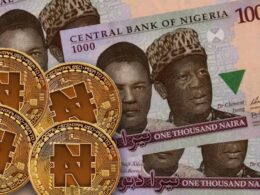 As Bitcoin surges have become a routine in the bull season, Nigeria has also become more alert of…
przezPalak Malhotra 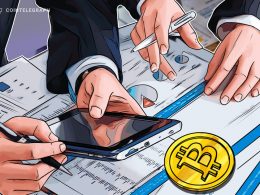 With appetites for BTC allocations firmly present, calculations suggest that even small buy-ins would have a dramatic effect…
przezWilliam Suberg

At press time, Solana was the fifth biggest blockchain by market cap, and changing hands at $180.84. The…
przezSahana Venugopal