The U.S. Treasury Department has sanctioned a second cryptocurrency exchange “for facilitating financial transactions for ransomware actors.” Two ransomware operators have also been sanctioned and $6.1 million in funds were seized.
US Treasury Sanctions Another Cryptocurrency Exchange
The U.S. Department of the Treasury announced Monday that its Office of Foreign Assets Control (OFAC) has sanctioned ransomware operators and a cryptocurrency exchange.
Crypto exchange Chatex and its associated support network have been sanctioned “for facilitating financial transactions for ransomware actors,” the Treasury states. “Analysis of Chatex’s known transactions indicate that over half are directly traced to illicit or high-risk activities such as darknet markets, high-risk exchanges, and ransomware.”
Chatex has direct ties with Suex OTC, the first crypto exchange sanctioned by the OFAC on Sept. 21, the Treasury noted.
The OFAC also sanctioned Ukrainian Yaroslav Vasinskyi and Russi 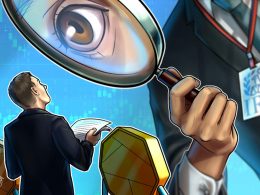 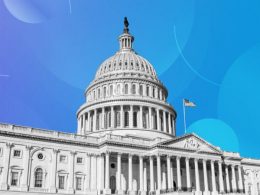 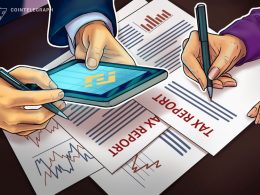 Existing Binance users will not be able to withdraw more than 0.06 BTC per day without completing full…
przezHelen Partz

Coinbase Pro plans to begin DOGE trading on its platform on the 3rd of June. The largest BTC…
przezIbukun Ogundare