An official with the Zimbabwean government recently confirmed the country’s administration is currently gathering views about cryptocurrencies from knowledgeable persons.
Government’s Lingering Concerns
Charles Wekwete, who is the head of the e-government unit, suggested that the country will only adopt a formal position on cryptocurrencies once the consultation process is complete.
According to a Sunday News report, Wekwete — who addressed delegates that attended an IT summit that was held in Victoria Falls — made the comments while responding to an inquiry from the attendees. The attendees had asked Wekwete if the Zimbabwean government’s position on cryptocurrencies had shifted.

In his response, Wekwete starts by reiterating his government’s lingering concerns about cryptocurrencies and its fears these could be used to facilitate nefarious activities. However, Wekwete still went on to reveal that the Zimbabwean government is already working towards finding the appropria 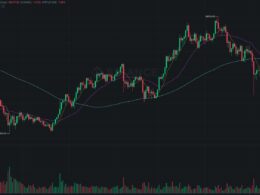 Bitcoin Plummets to $38K Leaving Over $700M in Liquidationsths 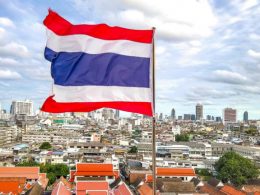 In his second crypto-focused endeavor in the private sector, Former SEC chairman Jay Clayton will be joining a…
przezAndrew Throuvalas

AMBCryptoThis is why Ethereum DeFi whales prefer these applications

The crypto-industry has seen various products gather steam over the past year, with non-fungible tokens [NFTs] being the…
przezNamrata Shukla