The Bank of France has made public some of the results of its experiments with central bank digital currency.
A report published Monday focused on its wholesale CBDC efforts, the French central bank said that the trials focused on the trade and settlement of financial assets that are represented on a distributed ledger. The tests began in 2020, with initial details becoming public at the start of this year.
“These experiments with a wholesale CBDC were carried out in record time, in less than a year, and show how interested market participants are in the subject, as well as their expectations regarding public authorities,” Nathalie Aufauvre, Director General of Financial Stability and Operations, said in a statement. “With the emergence of financial assets in tokenised form, we have shown that a CBDC, combined with the potential of new technologies, can ensure the safe settlement of transactions in these assets and thereby contribute to the secure development of these innovations 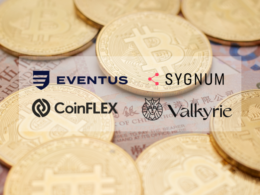 As regulators seek to develop appropriate investor protections for digital assets, more traditional investors are moving into the…
przezSponsored 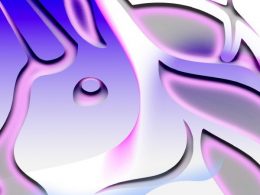 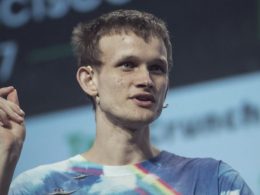 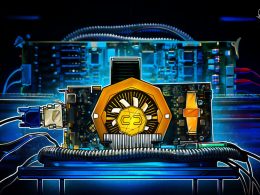 After accidentally unlocking its own hash rate limiter in a driver update, Nvidia has announced it will lock…
przezJoshua Mapperson