The CEO of the tech giant Apple, Tim Cook disclosed that he owns cryptocurrency and said that he thinks it’s reasonable to own it as part of a diversified portfolio.” Cook’s statements stemmed from an appearance with the New York Times Dealbook’s host Andrew Ross Sorkin.
Apple CEO Tim Cook Tells the Press He Owns Crypto and It’s Something Apple Is ‘Looking At’
The cryptocurrency economy has been on a tear and recently captured $3 trillion in value this week as bitcoin (BTC) and a number of other crypto assets reached all-time price highs. The value of the crypto economy is now more than $500 billion larger than the market capitalization of Apple. The crypto economy also grew significantly faster in value than the American multinational technology company.
Meanwhile, Apple’s CEO disclosed that he owns crypto and the executive thinks that its reasonable to add to a portfolio. When asked if he owns crypto, Cook responded: “I do. I think it’s reasonable to own it as par 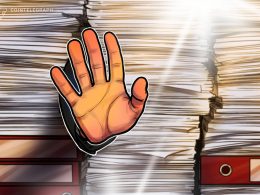 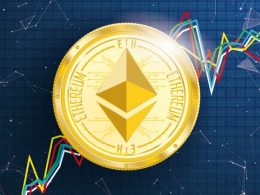 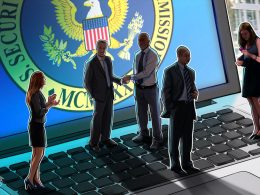 SEC has 45 days to respond to VanEck Bitcoin ETF filing 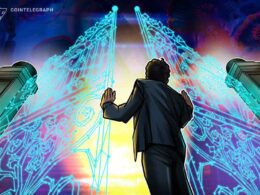