There is no stopping to Shiba Inu continued popularity as one of the leading movie theatre chains in the United States, AMC Entertainment, has revealed that it working to accept the popular meme coin alongside other crypto assets like Bitcoin, Doge, Ethereum, and Litecoin for its tickets in the coming months.
AMC contemplates support for Shiba Inu
The management of AMC entertainment during its Q3 earning call revealed that the team were contemplating adding the meme coin to the list of digital assets it would be supporting after considering the bull run the coin had in October alongside its increased popularity amongst the crypto community.

The company went on to confirm that by the first quarter of the coming year, its support for the aforementioned crypto assets would be in full gear.
Earlier in October, the CEO of the movie chain, Adam Aron, had asked for the opinion of his Twitter followers on whether the cinema house should receive the asset as a payment option. Unsurpri 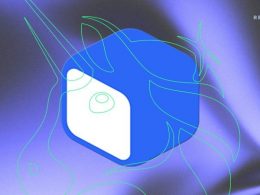 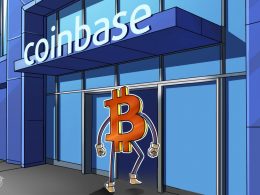 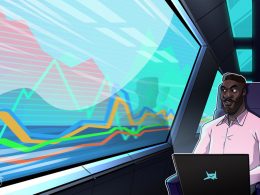 Why is Bitcoin $86K in Nigeria? Here’s why the BTC premium is huge in some countries

Traders are accustomed to slight price differences between exchanges, but is a 70% gap sustainable? Since the start…
przezMarcel Pechman 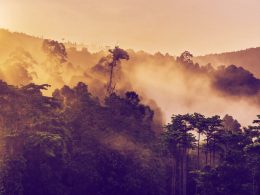 NFT marketplace Zora is chipping away at Ethereum’s ecological footprint with a 50-ton carbon offset. The company said…
przezWill Gottsegen