Cash App’s Bitcoin profits decreased in the third quarter, but overall profits increased. Square Inc., Jack Dorsey’s payments company, stated in its Q3 earnings report that mobile payments app Cash App had a 23% decline in quarterly profits generated by Bitcoin.However, Bitcoin profits and revenue are both rising year on year.Square explains the fall in quarter-on-quarter Bitcoin revenue and gross profit to “relative stability of the price of Bitcoin, which affected trading activity compared to prior quarters.”Cash App enables users in the United States and the United Kingdom to buy Bitcoin and transfer money and BTC to each other. According to AppBrain, it currently ranks second in finance app downloads on the Google Play Store in the United States, following top-ranked crypto.com.After dropping from a prior record of around $63,000 to about $31,000 in Q2, Bitcoin saw much less volatility in Q3, with prices ranging from about $30,000 to $50,000.According to the earnings report, Bitco

Athey Nallatha is a Kerala-based start-up that sells fusion pickles to both domestic and international customers. It is…
przezDivya Khurana 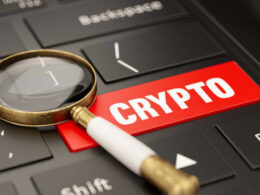 The balance between security and innovation in crypto

It seems like in the process of crypto development security reasons and innovation are clashing. The cryptocurrency space…
przezSnigdha 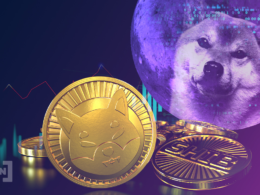 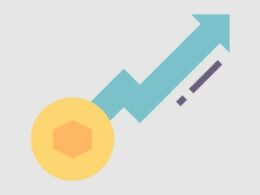