The intersection between blockchain technology, cryptocurrency and gaming is creating a new reality for gamers.
Some of blockchain’s biggest venture firms have spearheaded a new investment fund dedicated to Web 3 gaming, also known as GameFi, potentially opening the door to a highly lucrative industry that sees cryptocurrency and blockchain merging with the traditional gaming sector. On Friday, Solana Ventures, Lightspeed Venture Partners and derivatives exchange FTX announced the launch of a $100 million GameFi ecosystem fund. The funds will be used to invest in gaming studios, technology companies and other projects “at the intersection of blockchain and gaming,” the companies said. Lightspeed Venture Partners executive Amy Wu described gaming as a massive opportunity to “bring the next billion users to Web 3,” a broad concept that refers to a more decentralized internet. Lightspeed has already invested over $ 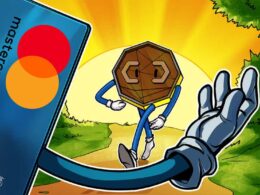 From CBDCs to payments and up to crypto forensics, Mastercard has been highly active in the digital currency…
przezSam Bourgi 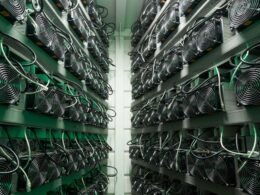 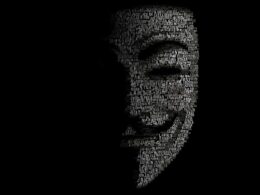