Microsoft to Offer Mesh, a Corporate Metaverse for Teams

Microsoft has announced the launch of a metaverse-inspired feature for its Teams app called Mesh. Mesh will allow users to introduce personalized avatars in digital worlds, making meetings more immersive. The platform is being announced on the heels of Facebook’s pivot to becoming a metaverse-dedicated company, changing its name to “Meta.”
Microsoft Embraces the Metaverse
Software behemoth Microsoft has announced it will release a metaverse-inspired solution for its Teams app called Mesh. With Mesh, users in meetings will feel more immersed because the app will introduce avatars — digital representations of the user — for applications like team calls. Furthermore, the avatars will be able to meet and greet each other in an immersive, digital world.
This new feature will be available for users with smartphones, laptops, or even holographic devices. According to Jeff Teper, a Microsoft corporate vice president, Mesh is a way to: 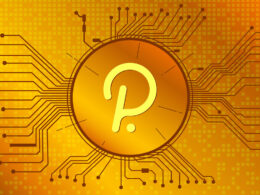 DOT Price Prediction: Polkadot(DOT) Price Eyes $100, Here Are Next Levels to Look Out on Daily, Weekly and 4 Hr Charts 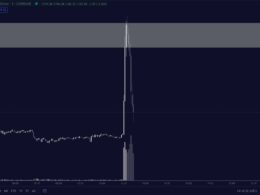 Walmart Adopts Litecoin, or Not: Crypto Twitter Reacts to the Fake News with Hilarious Memes

The cryptocurrency markets are rarely dull. Yesterday was a prime example of an intriguing day after news emerged…
przezJordan Lyanchev 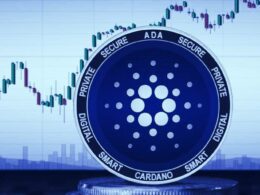 Cardano keeps closing the gap to $3 after hitting a new all-time high of $2.9. Solana seems to…
przezJohn Isige

EarnHub is proud to announce the launch of its token and staking platform, allowing the users to stake…
przezAnjali Sriniwasan