The U.S. market has just witnessed the launch of futures-linked Bitcoin ETFs in the market. However, there’s been an increased demand for spot Bitcoin exchange-traded funds, which directly tracks the underlying asset class, from institutional players as well as lawmakers.
Speaking at the Bloomberg Financial Innovation Summit on Thursday, November 4, Bitcoin evangelist and MicroStrategy CEO Michael Saylor said that the Bitcoin ETFs will storm the financial markets over the next three years.
Besides, Saylor also added that Bitcoin ETFs will entirely replace Gold ETFs during this period. The MicroStrategy CEO said that Bitcoin will emerge as the primary asset class for the Western world and will eventually replace the $425 billion fund – SPDR S&P 500 ETF Trust, ticker SPY – tracking the equity index. Saylor further added:
“To do that, you need the spot ETF. And once these spot ETFs roll, I think you’ll see billions, then tens of billions, then hundreds of billions, then tril 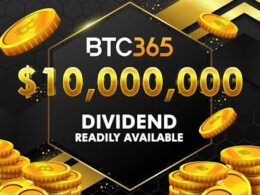 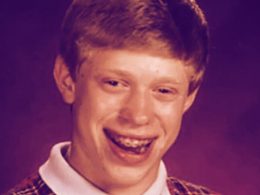 “Bad Luck Brian,” an artifact from the halcyon days of top-text/bottom-text impact-font image macros, has returned in NFT…
przezWill Gottsegen 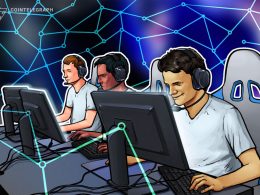 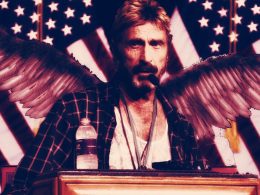 There’s an old saying in journalism that goes something like: Scoundrels are way more fun to cover than…
przezJosh Quittner