Blockchain gaming studio Faraway has raised a total of $30 million in early-stage backing to develop browser-based games on the Solana network.
The Miami-based firm announced Thursday that it has secured $21 million in a Series A funding round led by Lightspeed Venture Partners and crypto exchange platform FTX.
Other backers in the Series A round include serial blockchain venture capital investors Pantera Capital, Sequoia Capital, and Silicon Valley VC giant a16z.
This $21 million Series A is in addition to the firm’s seed funding round also led by Lightspeed that secured over $8 million in capital for Faraway.
With early-stage funding secured, Faraway will be looking to launch its flagship browser-based game titled “Mini Royale: Nations,” a first-person shooter game. Faraway says it will be Solana’s first live multiplayer game.
By producing browser-based games and eliminating the need for strict hardware prerequisites for gaming, the company says it is hoping that the low ent 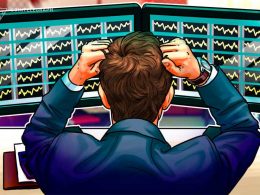 Analysts say record high inflation in the United States is impacting crypto market momentum, but is the impact…
przezMarcel Pechman 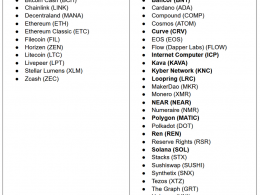 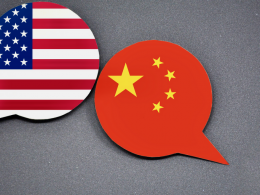 The Rise And (Likely) Fall of Clubhouse in China

How popular is Clubhouse in China? It’s so popular that recently someone tricked your reporter into coughing up…
przezShuyao Kong 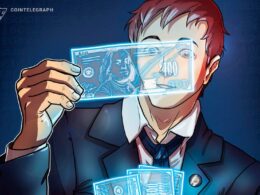