Social gaming platform Enjin has announced $100 million of funding for the Efinity Metaverse. This aims to support Enjin, Efinity adopters, and third parties in developing a whole host of projects, including integrations, gaming, and decentralized infrastructure, to build out the Efinity Metaverse.
“We’ve formed a US$100 million Efinity Metaverse Fund to formalize support for our ecosystem partners, and help make the decentralized Metaverse a reality.”
Recently, Facebook also revealed plans to launch its own Metaverse, sparking off wider interest in the concept of virtual worlds. But, still tainted by data scandals of the past, feedback to this offering has been less than flattering.
What is Enjin doing differently from the rest?
Efinity’s Metaverse Fund will structure financial support for its ecosystem partners via equity investments in seed or Series A fundraising rounds.
The fund also intends to purchase the native tokens of projects building on the Metaverse. They disclose

AMBCryptoXRP: How a 40% hike can transpire over the coming weeks 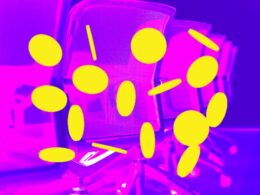 Decentralized exchange Futureswap raises $12 million from Ribbit Capital and others

Futureswap, a decentralized exchange for trading perpetual swaps, has raised $12 million in a new funding round. Ribbit…
przezYogita Khatri 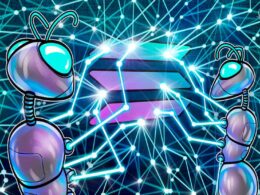 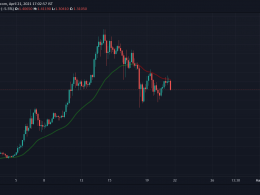