Meten EdtechX, a China-based and Nasdaq-listed English language training firm, has ventured into the Bitcoin mining space as China cracks down on the private tutoring business.
Meten, which went public in March 2020 through a SPAC deal, first said in September that it plans to get into cryptocurrency mining to expand its business lines and soon raised nearly $60 million in a new round of equity issuance.
In its prospectus for the September raise, Meten indicated that it was “contemplating” buying both mining machines and NFT assets with plans to build its own mining farm. “We are currently searching for low-cost natural gas, oil mines, and other suitable sites in Canada,” Meten said at the time.
Now it appears the firm has made its first step to test the waters last week by buying 1,500 units of new generation Bitcoin mining machines for a cost of $12 million from AGM Holdings, a new Bitcoin ASIC mining chip manufacturer that has recently announced several bulk pre-orders.
Meten’s 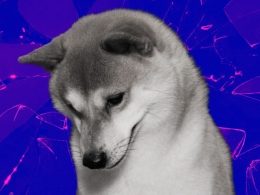 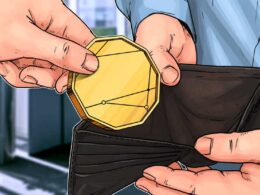 Backed by a16z and co-founded by Sam Altman, Worldcoin will give free crypto in exchange for an eye…
przezErhan Kahraman 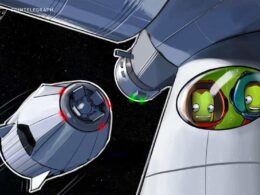 Portal partner with Polygon to advance DeFi on Bitcoin

Li Bo, a deputy governor of People’s Bank of China (PBoC), the country’s central bank, said over the…
przezShaurya Malwa