Nervos today announced that “Godwoken,” the first EVM-compatible Layer 2 blockchain in the network’s multi-layer roadmap, is now in mainnet beta. Starting today, developers can apply to be part of Nervos as it aims to become the next major DeFi ecosystem in the blockchain space.

Bridging the Ethereum DeFi ecosystem
The major milestone follows the launch of Force Bridge, a trustless cross-chain bridge that allows for seamless transactions between Nervos and other public chains, on the mainnet.
With both Godwoken and Force Bridge now available, Ethereum developers can use their existing codebases to begin porting their dApps to Nervos, e 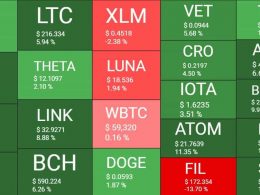 Bitcoin’s inability to overcome $60,000 has caused him a massive chunk of its dominance in the past few…
przezJordan Lyanchev

The Terra(LUNA) price has made a significant comeback from the widespread correction phase of the crypto market. This…
przezBrian Bollinger 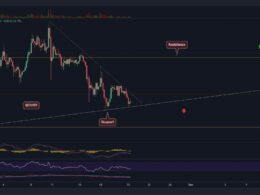 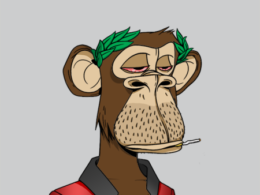