BTC’s sideways price action has pushed some traders into altcoins, but analysts are confident that the next breakout will push Bitcoin price above $80,000.
Bitcoin (BTC) bulls are still hoping for a major breakout but at the moment, bears are applying pressure and keeping the digital asset pinned below $61,000. Data from Cointelegraph Markets Pro and TradingView shows that an early morning breakout by bulls to make a run above $62,000 was met with a strong defensive line from the bears who handily rejected the attempt. BTC/USDT 4-hour chart. Source: TradingViewHere’s a look at what traders and analysts are saying about Bitcoin’s current price action and what they expect in the short term.“Bitcoin is still on the path to $90,000”While some traders may have found themselves bored with Bitcoin’s sideways price action, independent market analyst ‘Rekt Capital’ recently posted the following chart highlighting the fac

Coinbase is currently in a strange situation. After it went public in April, the organization faced a rocky…
przezBiraaj T 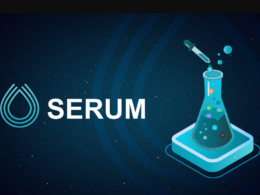 From a technical perspective, the SRM/USD chart indicates the overall trend for the coin remains bullish, as its…
przezSunil Sharma 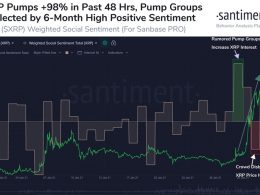 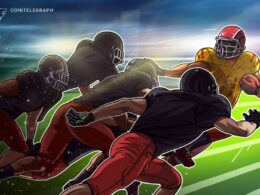