Tom Seyer, hedge fund billionaire and advocate for the environment, has taken aim at Bitcoin, calling the cryptocurrency an environmental disaster.
“Bitcoin is a huge user of electricity, so to the extent that that electricity is derived from fossil fuels and is emitting greenhouse gases and other dangerous toxins, then it’s a problem,” Steyer told Yahoo Finance in an interview.
Steyer added, however, that if the leading cryptocurrency’s energy sources were to change, moving away from fossil fuels, then Bitcoin would no longer be as damaging.
“If we’ve completely cleaned up our electricity generation so that when you in fact mine Bitcoin—and use a ton of electricity—but that is all clean electricity that’s not causing anybody’s health or the planet’s health to be dramatically diminished, then it’s fine,” he said.
Steyer also shared that he was presented with an investment proposal involving a Bitcoin mining operation “next to a coal plant,” and he 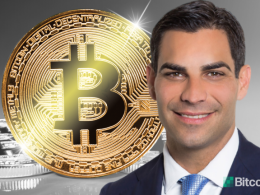 The mayor of the U.S. city of Miami, Francis Suarez, explains how he plans to make his city…
przezKevin Helms

Dogecoin was launched in December 2013 as a Reddit joke coin. Soon after launch, the coin went into…
przezShubham Pandey 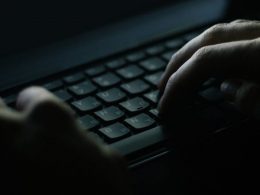