A fraudulent statement claimed that Bitcoin Cash would be accepted at over 2,000 grocery stores in the United States.
Disclaimer: This article initially reported that Kroger would accept Bitcoin Cash. It has since been amended following new information.American grocery store chain Kroger has denied claims that it is accepting cryptocurrency payments.The major retailer said that a press release stating it would accept Bitcoin Cash (BCH) at all of its stores, as well as for online purchases, was a hoax.According to Reuters, Kroger is the second retailer to recently fall victim to such a scam.Kroger has previously dabbled in the cryptocurrency space; in 2020, the firm began to offer Bitcoin (BTC) rewards at its store through crypto-based rewards platform Lolli. Crypto has gradually found its way into the grocery store vertical in various forms. In 2019, Safeway — another major American grocery chain — began offering Bitco 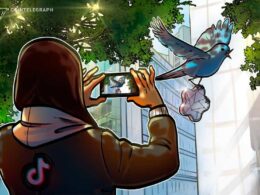 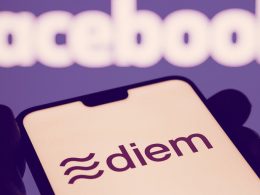 Facebook’s long-delayed cryptocurrency plans took a modest step forward on Wednesday when the project it is backing, the…
przezJeff John Roberts 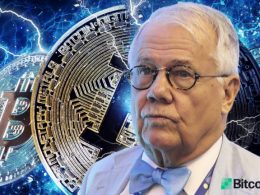 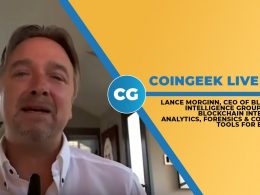 Roman Sterlingov, the Russian-Swedish citizen suspected of being the administrator of Bitcoin Fog, was charged with his involvement…
przezEd Drake