Microstrategy CEO Michael Saylor has suggested Nigeria and Zimbabwe issue currencies that are backed by bitcoin if they want to fix their economies. He surmised that using the bitcoin standard will end starvation and allow citizens of both countries to have a decent life.
National Currencies Backed by Bitcoin
In a video clip where he also addresses claims that the Bitcoin network cannot scale, Saylor suggests that if Nigeria and Zimbabwe purchase bitcoins worth $2-3 billion, they could well end the currency woes they presently face. Saylor explained:
You wanna fix your country like Nigeria, or Zimbabwe? The way you fix your country is you buy $2 billion, $3 billion worth of bitcoin and you issue currency backed by the bitcoin. That is the bitcoin standard. And every one of your citizens stops starving to death. And they live a decent life.
Bitcoin as ‘the Kingmaker’
Before mentioning Nigeria and Zimbabwe, Saylor, whose company now holds more than 114,000 bitcoins, also identifies T 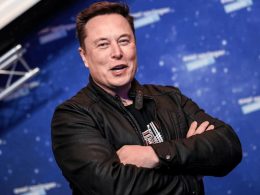 Elon Musk: I Personally Own Bitcoin, Ethereum and Dogecoin 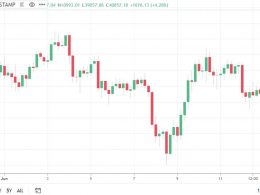 MicroStrategy to Buy Another $500 Million Worth of Bitcoin, Announces a BTC Holding Company

MicroStrategy, the company, spearheaded by one of Bitcoin’s most vocal proponents, Michael Saylor, has completed yet another senior…
przezGeorge Georgiev 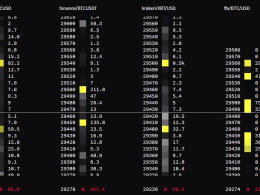 The Bitcoin price has reached a new all-time high of $29,300 and is approaching the $30,000 mark. Asset…
przezCollin Brown 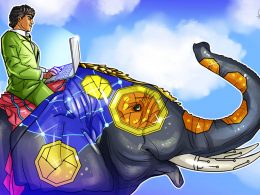