Former Congressman says the U.S needs to step up on crypto before its too late

Former Republican Congressman George Nethercutt Jr. lashes out at the current U.S administration over its dealings with the crypto sector.
In an opinion piece published by independent political news site The Hill, Nethercutt Jr. highlights the deliberate shunning of cryptocurrencies. Saying that, in doing so, the U.S effectively gives up its chance of becoming the global leader in this space.
He further adds the upshot to this is the loss of economic and technological advantage, which makes no sense considering the growing consensus that crypto “is here to stay.”
“They are instead leading a closed-door effort with the Biden-appointed heads of financial regulatory agencies to draft recommendations on how the administration should crack down on digital assets.”
Considering recent events, especially the SEC’s dealings with Ripple, is it time to admit the U.S is intentionally ruining crypto?
What did Nethercutt Jr. say?
In trying to explain the situation, Nethercutt Jr. said “t

You can buy Bitcoin, But it’s not as easy as supplying the site with your credit card details.…
przezAkashnath Sumukar 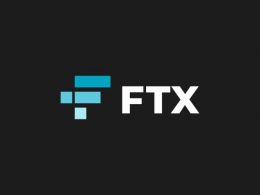 Crypto exchange FTX lists futures on tokenized stocks, with up to 100x leverage 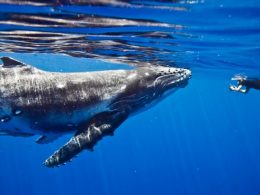 Two months after the mystery mining whale from 2010 transferred a string of 20 block rewards with 1,000…
przezJamie Redman 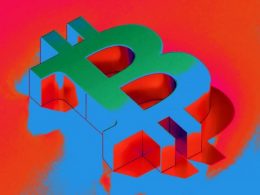