Digital assets platform Bakkt ended its first day as a publicly-traded company down more than 6% after a volatile session.
Launched by exchange giant Intercontinental Exchange in 2018, Bakkt tapped the public markets Monday after a merger deal with VPC Impact Acquisition Holdings. Its shares are listed on the New York Stock Exchange.
Bakkt initially launched as a platform for institutional crypto products, including futures and custody, but has shifted its focus to a retail app where users can swap loyalty points, cryptos, and several other digital assets.

The stock was down 6.41% at the close at 8.76 a share. It traded at nearly $10 earlier in the session.
The company says that more than 1 billion loyalty points have been linked to its platform. Still, it’s not clear if the firm has hit its lofty goal of hitting 9 million users in 2021.
Still, other companies operating in the crypto space kicked off their first sessions in the red, including Robinhood and Coinbase. © 2 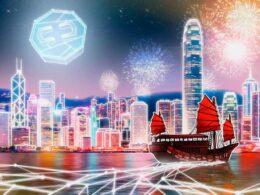 Brick and mortar crypto exchanges are common in Hong Kong, but concerns remain around uncertain regulations that could…
przezRachel Wolfson 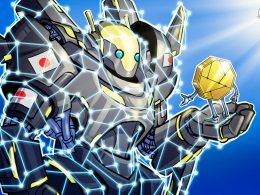 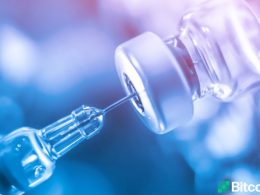 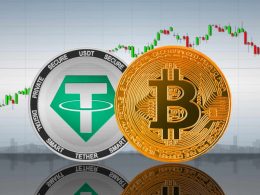 Tether, the stable coin issuer might be in trouble again as the US Department of Justice (DOJ) has…
przezPrashant Jha