Bitcoin price refuses to pull back despite Bollinger Bands and Fear and Greed pointing to an overheated rally.
Experienced analysts and media outlets including Cointelegraph recently highlighted some indicators suggesting that the Bitcoin (BTC) price rally could be overextended. Those bearish views include one from Bollinger bands creator John Bollinger, suggesting traders use a trailing stop, as signs of a “top” were building up.However, it is worth noting that Bollinger Bands and the Fear and Greed indicator are backward-looking metrics. Therefore, those will usually flash overbought levels whenever there’s a 30% weekly rally, such as the most recent one.As crypto analyst TechDev_52 correctly questioned, there’s no way to know whether we’re entering a large potential correction or a rally continuation.Now you know why they call it a bear “trap”. It’s damn convincing.How do you know the “trap” from the 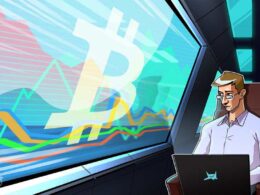 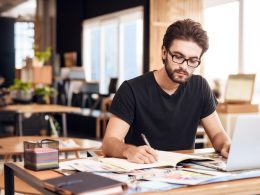 Report: Freelance Workers in Argentina Among Most Active in LATAM Receiving Part of Paycheck in Crypto

A recent report states that freelancing is experiencing a boom in Argentina, and also comments on how Argentinians…
przezSergio Goschenko 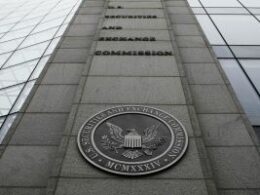