XRP Price Overview
XRP price has revived fairly well off its low set in late July. Prices have risen nearly 50% over the past two weeks as XRP struggles to break its major resistance zone of $0.77. Ripple has been battling the SEC over the last 8 months over a lawsuit regarding XRP being sold as a security or not. Despite this, XRP is still trading within the markets averages as other coins have had a lesser revival. The overall market is flashing signs that some type of bull trend is here after months of downtrending.
Over the last 2 weeks, XRP price has formed an ascending channel formation. Within the past day, price has fallen below this channel, breaking the bottom uptrend line. This is a short term bearish scenario as price has already fallen near -5%. At the time of writing, XRP is sitting on its minor support of $0.707.
I 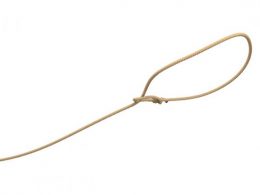 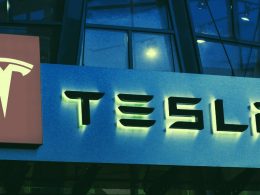 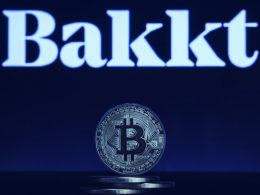 Crypto custodian Bakkt has set its consumer app live on both Android and iOS, enabling anyone to store,…
przezTim Copeland

AMBCryptoWhy Binance Coin traders must be cautious of this outcome

Binance Coin’s price has fared slightly better than most of its counterparts of late. In fact, its weekly…
przezSaif Naqvi