Gary Gensler, the newly appointed chairman of the U.S. Securities and Exchange Commission (SEC) has recently hinted at the possibility of a Bitcoin exchange-traded fund (ETF). A bitcoin ETF has been much awaited in the United States with the crypto community waiting for a long.
Gensler’s comments came during his first major briefing on crypto regulations on Tuesday, August 3. The SEC Chairman noted that a Bitcoin ETF which can comply with the regulator’s strict rules for mutual funds can provide necessary investor protection.
Gary Gensler showed his openness towards a Bitcoin ETF that focuses exclusively on bitcoin futures offered by the Chicago Mercantile Exchange (CME). Gensler said:
“Given these important protections, I look forward to the staff’s review of such filings, particularly if those are limited to these CME-traded Bitcoin futures”.
There have been multiple Bitcoin ETF applications currently pending SEC’s approval. Besides, the regulator has also rejected dozens 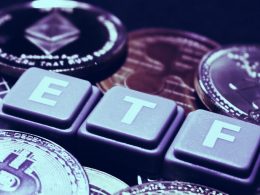 VanEck Files for Ethereum Futures ETF in US

Investment firm VanEck has filed for an exchange-traded fund (ETF) based on Ethereum futures with the U.S. Securities…
przezStephen Graves 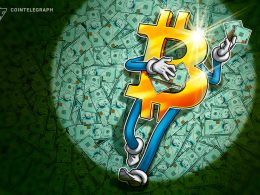 Why billionaires are suddenly accumulating Bitcoin after 113% YTD gain