Bitcoin SV (BSV), the infamous forked blockchain network suffered another major 51% attack on late Tuesday when an unknown preparatory managed to roll back and alter transactions. The attackers managed to create three shadow chains of the network which were mined simultaneously. The 51% attack came to light after crypto analytic platform CoinMetric discovered it during a regular monitoring exercise.

Lucas Nuzzi, a network data product manager at Coin Metrics highlighted that the attack was unleashed on the network at 11:45 am EDT, and attackers managed to reorg a dozen blocks in the network. He said,
“After an attempted attack yesterday, some serious hashing power was unleashed today at 11:46 AM and attackers are succeeding. Over a dozen blocks are being reorgd & up to 3 versions of the chain are being 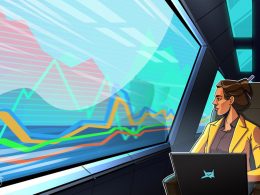 Robinhood stock outruns Bitcoin in intraday crash, down over 10% in pre-market 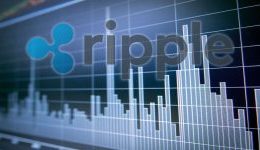 Ripple Price Analysis: XRP lags price action ahead of a 34% launch to $1.44

Ripple scaled several resistance levels after the drop to $0.8 last week. The upswing coincided with another win…
przezJohn Isige 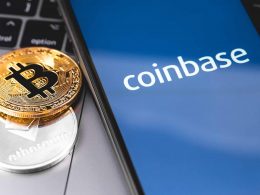 Coinbase Inc. is all set to make its public debut on Nasdaq later today in what many would…
przezPrashant Jha 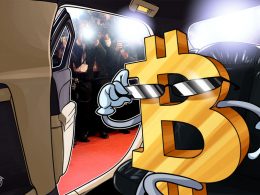 Bitcoin’s rally to $54,850 boosted its market capitalization above $1 trillion, a feat which took Amazon and Google…
przezMarcel Pechman