Bitcoin price barely holds above $38,000 short-term support as losses linger toward $35,000.
The MACD on the four-hour chart has a vivid bearish signal, implying that the slightest resistance path is downward.
Only a break above $40,000 will ensure market stability as bulls look toward the ultimate liftoff past $50,000.

Bitcoin price has lost several key support areas in the past few days. The upswing to $42,500 had renewed investors’ hopes that time had finally come for Bitcoin to regain its glory, moving above $50,000 and toward $65,000.
However, a correction came into the picture, with Bitcoin sliding under $40,000. The down leg was later stretched under the 50 Simple Moving Average (SMA) on the four-hour chart. At the time of writing, bulls seem to be struggling to keep the price above $38,000. However, a four-hour close below this crucial level will likely trigger massive sell orders as losses progress toward $35,000.
Is The Bitcoin Price Correction Stoppable?
The downtrend lo 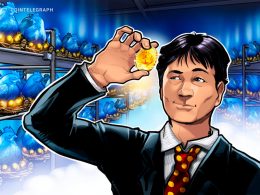 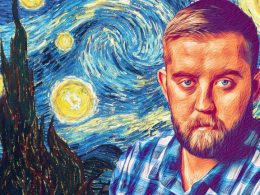 During the last few years, smart contracts and blockchain oracles have transformed the crypto industry, and one specific…
przezJamie Redman 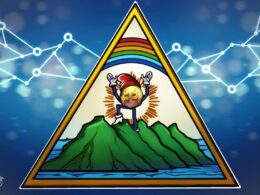 El Salvador’s Bitcoin day: The first of many or a one-off?

Is cryptocurrency the solution to financial inequality?

Experts predict that cryptocurrency will soon overtake FIAT money as the preferred medium of exchange, possibly as early…
przezIan Kane