A Russian court ordered Sberbank to restore access for a customer involved in Bitcoin trading. The authorities added that the largest bank in Russia should not have blocked the account as the client had provided all the necessary information about his cryptocurrency operations.
Sberbank Had No Right to Ban The Account
The Sverdlovsk Regional Court in Yekaterinburg ordered Sberbank, also referred to as Sber, to unblock account services to a client who has been dealing with Bitcoin (BTC). According to the information, the customer’s name is Pavel R., and he is a resident of the small town of Revda.
The Russian court declared that the man’s account was active between May and August last year as he was also processing multiple transactions related to trades on cryptocurrency platforms. However, in August, Sber blocked his card under the suspicion that he was involved in money laundering operations as well as other criminal affairs.
Despite submitting all the necessary documents, explai 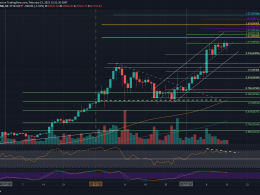 Bitcoin Price Analysis: After $50K Rejection, is BTC in for Further Correction Due to Divergence?

Bitcoin dropped by a small 2.8% today after failing to breach resistance at $50,000 yesterday. The cryptocurrency increased…
przezYaz Sheikh 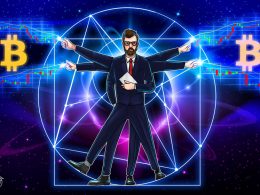 $51K Bitcoin price not a problem as ‘structurally, nothing has changed’

On-chain data points toward a bullish future for Bitcoin despite today’s sell-off to $50,400. On March 25, concerns…
przezJordan Finneseth 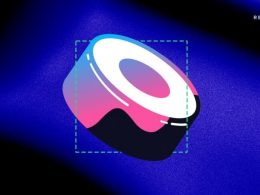 The majority of survey participants by Flare Networks vote in favor of integrating Cardano (ADA) as an F-asset.…
przezReynaldo