Bitcoin OTC Deals On The Rise: $131 Billion Moved in a Day (Analyst)

The BTC fund flow towards exchanges has been gradually declining in recent weeks, while the number of tokens transferred has registered a sudden spike, revealed on-chain data. As such, CryptoQuant’s CEO indicated that larger players have become active again with numerous OTC deals.
BTC OTC Deals On The Rise
Apart from digital assets changing hands on cryptocurrency exchanges, over-the-counter (OTC) financial markets enable investors, typically such using more substantial funding, to interact with the industry.
The major difference is that while exchanges act as mediators between buyers and sellers, two parties can directly execute the OTC trades, with another side serving as the “desk” – a business dedicated to the buying and selling of a particular asset class.
OTC Deals have skyrocketed in popularity and volume since early 2020 as more institutional investors have looked into entering the market. On a more micro-scale, the number of BTC tokens transferred saw a massive uptick 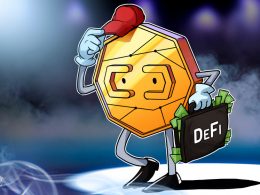 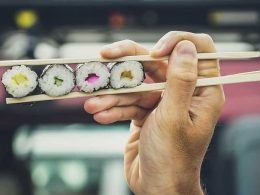