After charting a new 11-week high above $42,600, bitcoin has cooled off slightly by retracing to around $40,000. Most altcoins have also calmed since the weekend, with ETH down to $2,600 and BNB dipping beneath $340.
Bitcoin Slides 6% Since the Weekend Top
The primary cryptocurrency went on a roll during the weekend after the brief drop to $38,300 on Friday. As Saturday entered, though, it charted an impressive candle in which it added roughly $4,000 of value to $42,400.
Despite retracing by several hundred dollars in a few hours shortly after, the bulls kept pushing it north, and BTC spiked above $42,600. This became its highest price tag since the mid-May market crash.
However, the asset failed to continue upwards and dropped to $39,200 earlier today. Despite bouncing off since then, bitcoin still trades below $40,000 and is still about 6% down since the most recent top.
Nevertheless, BTC is up by more than $10,000 in the past two weeks, and on-chain data suggests that its longer-ter 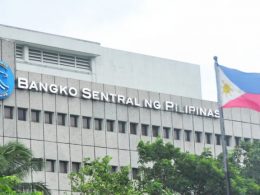 Ripple is seeking the help of Bitfinex, Huobi and others in what it says will be a fatal blow to SEC charges 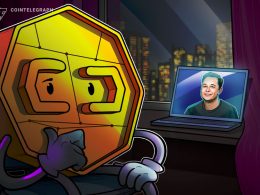 Elon Musk the hero crypto deserves, but maybe not the one it wants, says exec

The furore created by Musk’s erratic tweets could leave investors out of pocket, but could also bring new…
przezGreg Thomson