The famous Wallstreetbets (WSB) Reddit forum has made headlines again in the cryptocurrency community, but this time around, it’s not because of ban-related topics or endorsements on a digital asset. Some WSB members reportedly fell into a crypto scam which has left people with millions of dollars in losses.
Fraudsters Promoted a Fake Coin Named ‘WSB Finance’
According to BNN Bloomberg, a bogus Telegram account named “WallStreetBets – Crypto Pumps” has been offering a fake token called “WSB Finance” that was designed by the WSB team, which is not true.
In fact, fraudsters claimed that users could have the chance to acquire the coin before it gets listed on exchanges. To make the acquisition possible, victims sent binance coin (BNB) or ethereum (ETH) to a wallet.
Afterward, they should contact right away to a “token bot” to get their WSB Finance virtual currencies. However, things started to get shady when people received messages notifying them about a “problem wi 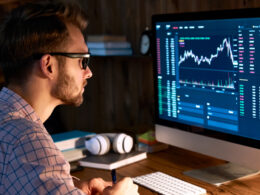 Investments in alternative assets such as cryptocurrencies account for over half of the portfolio of non-qualified Russian investors,…
przezLubomir Tassev 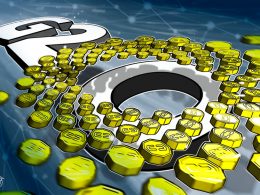 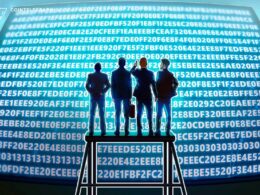 The Erik Voorhees-led company is making strides to fully decentralize its corporate structure. In July, ShapeShift announced the…
przezSam Bourgi 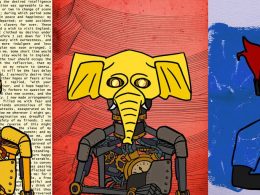 On January 27, an Ethereum fan known as “Cryptopathic” sent a message to his friend and well-known crypto…
przezScott Chipolina