Several users have aired complaints about the new version, especially its higher gas fees.
The founder of Uniswap, Hayden Adams, has reported that the launch day of Uniswap’s v3 iteration was more successful than its predecessor in terms of volume.In a tweet on May 6th, Adams declared the launch of Uniswap v3 the day before a resounding success. He noted that over its first 24 hours of going live v3 had already processed more than twice the volume that v2 saw in its first month.Dividing Uniswap’s volume by total value locked, or TVL, Adams asserted the platform is operating with greater efficiency than its v2 form. While v2 saw $1.1 billion in volume and $8.1 billion in TVL during its first day for an efficiency ratio of 13%, v3 hosted $150 million in volume and $300 million in TVL for an efficiency ratio of 50%, according to Adams. It’s been ~24hrs since the launch of @Uniswap v3Initial stats:v3 24hr vol: $150mv3 tvl: 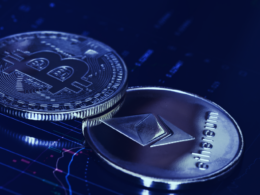 Most of the top ten have suffered double-digit percentage losses over the last week. Czytaj więcej We współpracy…
przezTim Hakki 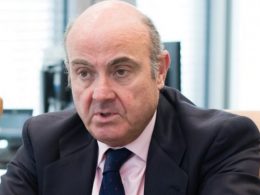 The vice president of the European Central Bank (ECB), Luis de Guindos, has warned that crypto assets are…
przezKevin Helms 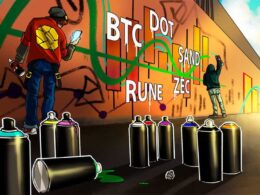