Tezos ‘Florence’ upgrade is coming—here’s what you should know

Tezos is bringing on Florence, its sixth consecutive network upgrade that is scheduled to go live Monday night.
It marks the second upgrade in just 3 months, in a move that is seen by industry players as warp speed development for this powerhouse blockchain network.
Florence features a range of bug fixes and other improvements; developers can look at the change log here.
Tezos improvements
Increased Maximum Operation Size: Operation size has jumped from 16kB to 32kB which allows for smart contracts that are double the size and a good solution for more complicated apps.
Gas Optimizations:  Tezos have managed to reduce gas consumption in the execution of smart contracts. This enables more complicated smart contracts to work more economically.
Baking Accounts: Some developers use baking accounts, Tezos is now compatible with all new code.
Depth First Execution: Order: A feature to help simplify the lives of smart contract developers, as it is now much more simple to deal with inter 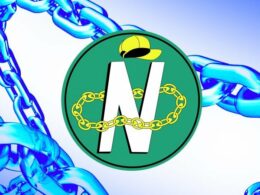 The tongue-in-cheek origins of Ñeripeso, Uruguay’s most beloved cryptocurrency

Quick Take Uruguay’s new cryptocurrency Ñeripeso gets its name based on local slang for “close friend.” The Binance…
przezKristin Majcher 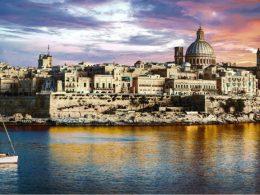