The electronic payments fintech Square Inc. proved with numbers that Bitcoin is good for business, and its financial results are the best evidence.
Square Inc.’s quarterly sales more than tripled, thanks mainly to the recent interest in cryptocurrencies by the general public.
Bitcoin Means Business
In a letter to its shareholders published this week, Square Inc. revealed that in the first quarter of 2021, it achieved a gross profit of $964 million, representing a 79% increase year over year. The company also reported that sales processing revenues totaled $468 million, up 32% year over year and that Cash App generated a gross profit of $495 million, which was 171% more year over year.
Square Financial Results. Image: Square
The company revealed that much of its revenue is due to the growing attractiveness – and price – of Bitcoin:
In the first quarter of 2021, total net revenue was $5.06 billion, up 266% year over year, and, excluding bitcoin revenue, total net revenue was $1.55 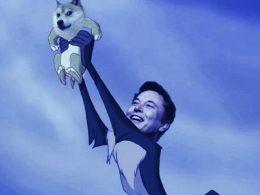 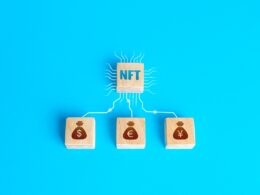 As per the latest tweet by Dune Analytics, approximately 8,937 Moonbirds are now in their “nesting” period. According…
przezAashna Dunwani 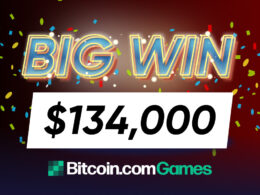 Player Sizzles the Casino Floor With a $134,000 Jackpot Win on Bitcoin.com Games

Bitcoin.com Games dishes out a massive jackpot win for a lucky player who cashes out the big loot!…
przezBitcoin.com 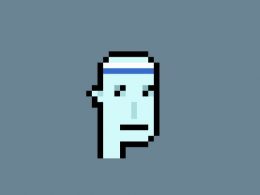 A rare CryptoPunk is being listed for $90.5 million as NFT mania takes flight

Somebody just put a rare CryptoPunk NFT for sale for $90.5 million that, if accepted, would become the…
przezTim Copeland