Square’s share price jumped over 6% in after-hours trading on Thursday after the payment giant announced first quarter earnings that more than doubled Wall Street expectations. The company’s earnings per share came in at 41 cents versus the 16 cents analysts had predicted, while revenue grew 266% year over year to $5.06 billion.
That eye-popping jump in revenue came primarily from Square’s move to let customers buy and sell Bitcoin by means of its Cash App. Excluding the Bitcoin revenue, which grew 11-fold year-over-year, the company’s pulled in a total of $1.55 billion for the quarter.

“Bitcoin revenue and gross profit benefited from a year-over-year increase in the price of bitcoin, bitcoin actives, and growth in customer demand,” said the company in a letter announcing the results.
Square noted that it earns 2% on Bitcoin transactions and that its total profit from the cryptocurrency came to $75 million for the first quarter.
Like PayPal and other fintech giants, Square is enjoying 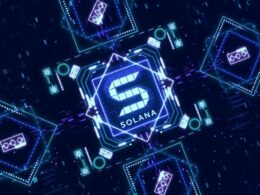 In a bid to promote ethical crypto trading in the country, the UK’s advertising watchdog has banned seven…
przezJuhi Mirza 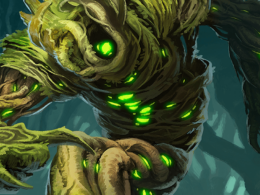 Behind the scenes of the new metaverse game Cross The Ages

As the team behind the new metaverse game Cross The Ages (CTA) prepares for the upcoming release, CEO…
przezAna Grabundzija 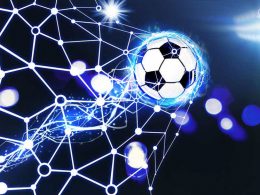