Recent court documents reveal that Judge Sarah Netburn insists that the SEC disclose internal documents discussing Bitcoin and Ethereum.
Ripple hopes to build an argument on the similarity between Bitcoin, Ethereum and XRP.

Last month, Ripple was celebrating one of its many recent ‘mini victories’. In particular, Judge Sarah Netburn granted Ripple access to internal documents on Bitcoin and Ethereum. Back in 2018, the SEC classified the two digital assets as “not securities.” Ripple lawyers believe that these documents can reveal the criteria used by the SEC to differentiate a cryptocurrency from security and use the same to prove that XRP is not a security.
But in a surprising twist, the SEC a few days ago, claimed that those documents were missing. Now, according to court documents shared by a defense lawyer James K. Filan, Judge Sarah Netburn is insisting that the SEC produce these documents and has further highlighted the important things that must be included in them.

AMBCryptoThis pattern suggests that Bitcoin will surge to this level

After Bitcoin marked a near 3-month high after touching the $46,600 mark, the last few days have resulted…
przezSaif Naqvi 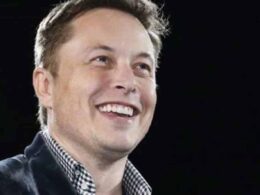 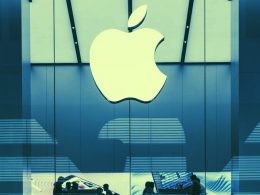 Apple is seeking a business development manager with “5+ years experience working in or with alternative payment providers,…
przezLiam J. Kelly 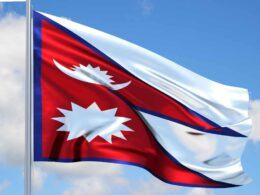 The Nepal Telecommunications Authority has issued a warning that crypto activities are illegal. The regulator emphasized that websites,…
przezKevin Helms