Norway’s minister of climate Sveinung Rotevatn is a Bitcoin ‘hodler’

Norway’s minister of climate and environment Sveinung Rotevatn sits on a stack of Bitcoin, he revealed in an interview this week.
“[It’s] a well-suited store of value,” he said, adding that mining—using powerful computing equipment to validate transactions on and maintain the network—did pose considerable environmental challenges.
Going Bitcoin
Norway is popularly known for its high-tech finance industry and is one of the few ‘cashless’ countries on the planet. Only 4% of all payments are conducted with banknotes and coins.
But the adoption of digital payments hasn’t quite spilled over to the crypto space: Its central bank has previously stated Bitcoin “doesn’t preserve stability” and is “far too costly.”
“The basic property and task for a central bank and central-bank currency is to provide stability in the value of money and in the system, and that is not done by Bitcoin,” said Oystein Olsen, the governor of Norges Bank, in a statement earlier this yea 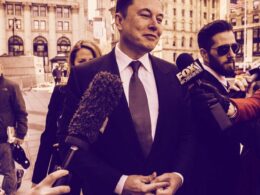 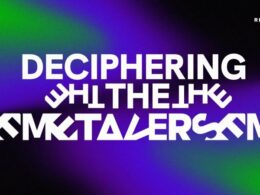 Quick Take Being at the forefront of innovation, NFTs took the market by storm and increasingly gained mindshare…
przezThomas Bialek