India’s payments authority, the National Payments Corporation of India, has reportedly said that it will not ban cryptocurrency transactions. Banks are to make their own decision whether to allow crypto transactions.

Instead of banning crypto transactions, NCPI has advised banks to make their own decision whether to allow transactions involving digital currencies based on their own risk assessment and advice from their own legal and compliance departments, the organization reportedly said.

If NCPI had decided to restrict payments involving cryptocurrencies on UPI and Rupay cards, it would have been applied across all banks, leaving investors with little optio 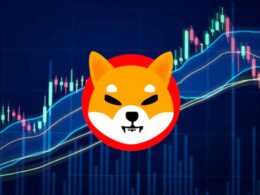 SHIB price continues to consolidate in a short-term trading range with a negative bias. The current price action…
przezRekha chauhan

Hackers took control of a Belgian Minister’s Twitter account on the night of 10 February; however, the fact…
przezAlisha Roy 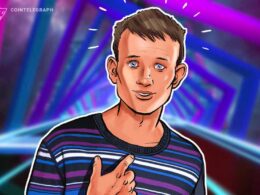 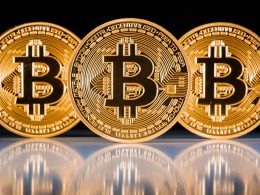 Bitcoin Price Prediction: BTC Prepares For A 26% Upside If Daily Price Closes Above This Level