Bitso, one of the biggest cryptocurrency exchanges in Latam, has reached unicorn status after a funding round that managed to raise $250 million with the participation of some big names in the cryptocurrency world. The company announced it would use these resources to expand its operations and keep growing in its core markets, including remittances.
Bitso Reaches Unicorn Valuation After Series C Funding Round
Mexico-based exchange Bitso has become the first LATAM cryptocurrency unicorn, after getting a valuation of $2.2 billion on its Series C funding round. The round got participation from important names in the investing sphere, being led by New York-based privately-owned hedge fund Coatue Management LLC and Tiger Global, another top investment firm. The round managed to raise $250 million and included other investors like Pantera Capital and Paradigm.
The company declared that it would use these resources to strengthen its core business in Latam and expand to other markets. Bitso is 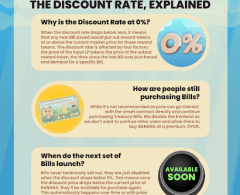 Although the launch of ApeSwap Treasury Bills was one of the most anticipated NFTs of Spring 2022, nobody…
przezJohn Kiguru 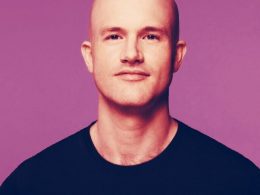 Coinbase CEO Met With Federal Reserve Chair Powell in May

Federal Reserve chair Jerome Powell took a meeting with Coinbase CEO Brian Armstrong on May 11, according to…
przezWill Gottsegen 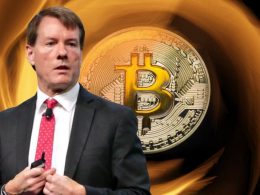