Bitcoin’s attempts to surge past $58,000 were quickly halted, and the cryptocurrency fell by roughly $3,000 in hours. Although some altcoins have also retraced on a 24-hour scale, this didn’t stop ETH and ADA from painting new all-time high records.
The Latest ATHs Among Altcoins
It’s safe to say that the alternative coins have enjoyed the past few weeks significantly more than their leader. Ethereum, on that matter, has been at the forefront.
The second-largest cryptocurrency has frequently broken into uncharted territory, and the past 24 hours didn’t disappoint. ETH spiked yet again to above $3,600 for its latest record. Nevertheless, the token has retraced slightly and currently sits around $3,450.
Cardano also went for a new ATH, as reported, which came at $1.7. Thus, ADA’s year-to-date gains exceeded 800%.
Litecoin is another impressive performer as of late, and LTC reached a record of its own at just over $370.
Bitcoin Cash (8%) and Polkadot (5%) have charted substantia 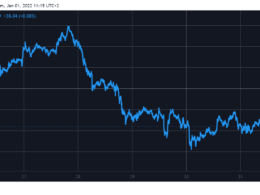 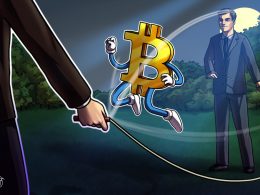 As the month of June comes to an end, traders are asking the Magic 8-Ball for answers to…
przezJordan Finneseth 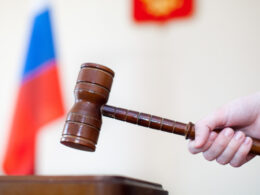 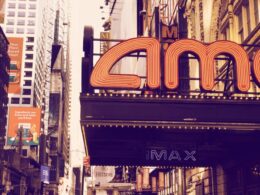 After embracing crypto payments, the movie theater chain just gave out over half a million WAX NFTs to…
przezAndrew Hayward