After years of hype and anticipation, Dfinity, a decentralized network its creators call the “Internet Computer,” is finally going live.
The project, developed by a Switzerland-based not-for-profit called the Dfinity Foundation, was revealed in 2008 and has raised more than $160 million in venture capital. Its developers and promoters claim that the new network can be the basis of a new, decentralized internet.
“At its core, the Internet Computer is the world’s first blockchain that runs at web speed with unlimited capacity — solving the ‘blockchain trilemma’ by producing a blockchain network that is decentralized, secure, and scalable,” reads a press statement from the Dfinity Foundation.
Dfinity features an “algorithmic governance system” that will onboard independent data centers and specially designed “node machines.” As of today, the network is supported by 48 data centers, which are running 1,300 nodes across North America, Europe and Asia, according to t 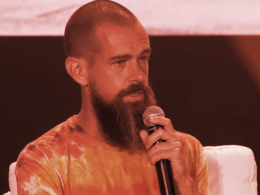 Dorsey said Facebook should have focused on Bitcoin instead of its failed stablecoin project. Czytaj więcej We współpracy…
przezMathew Di Salvo 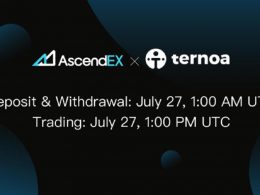 PRESS RELEASE. AscendEX, a global cryptocurrency financial platform with a comprehensive product suite, is excited to announce the…
przezBitcoin.com PR 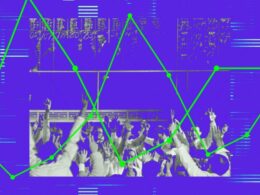 Bitpanda, the Austrian fintech unicorn, is setting up a new crypto derivatives trading desk. The crypto firm is…
przezRyan Weeks 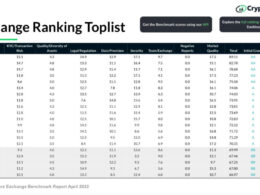 Report: Coinbase is least risky crypto exchange to trade on

Market data aggregator CryptoCompare has named Coinbase the most transparent and accountable crypto exchange in the world, per the…
przezOluwapelumi Adejumo