Coinbase, the most prolific U.S.-based cryptocurrency exchange, has announced it will close the doors of its former San Francisco HQ by 2022, in its push to go 100% remote. Earlier the company had announced its intention of ditching the traditional office-based model to decentralize its operations and instead impulse work from home politics as part of its response to Covid-19.
Coinbase to Shutdown Former San Francisco HQ Office by 2022
Coinbase has announced today it would shut down its former San Francisco HQ office via its official Coinbase News Twitter account. The company is transitioning from a traditional work model to a remote-first company since the Covid-19 epidemic last year. This move is yet another action that the exchange is taking to show its compromise with decentralization, stating that no location is more important than the others. Coinbase stated: 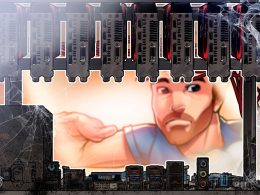 Nvidia’s RTX 3070 and 3080 Ti models will go on sale over the course of the coming month.…
przezGreg Thomson 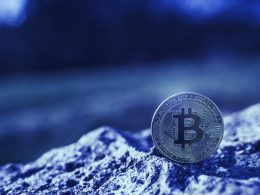 Today is Earth Day and the debate is raging about Bitcoin’s impact on the environment.  In the latest…
przezScott Chipolina 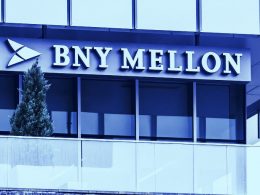 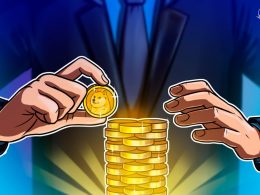 DOGE’s recent surge in network activity appears to be grinding to a halt. After a flurry of activity…
przezGreg Thomson