The upcoming Taproot activation stands to potentially make the Bitcoin ecosystem more user-friendly as well as secure.
While a vast majority of crypto enthusiasts around the globe seem to be gushing about Ether (ETH) at the moment and how its upcoming London hard fork stands to push the premier altcoin’s value even higher, reports have recently surfaced that suggest Bitcoin’s much-awaited Taproot upgrade will go live also sometime by the end of this year.In this regard, many Bitcoin (BTC) mining pools seem to already be signaling their support for the activation and as per data available on Taproot.watch, a website designed by core Bitcoin developer Hampus Sjöberg, Taproot signaling currently accounts for about 56% of BTC’s total hashing power.It should be mentioned that two of the largest Bitcoin mining pools by hash rate — AntPool and F2Pool — have been major proponents for this upgrade from the very beginning. 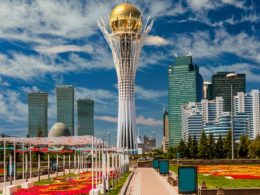 Central bank digital currencies (CBDCs) are steadily becoming a serious discussion among governments globally, with Kazakhstan as the…
przezFelipe Erazo 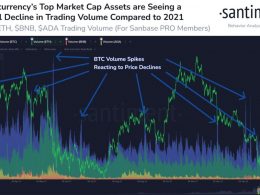 Bitcoin (BTC) bounces to $38K hinting a trend reversal, watch out for these signals

After the recent BTC price drop, the trading volumes at the exchanges have been on the rise hinting…
przezBhushan Akolkar 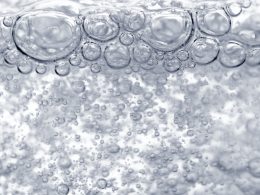 Digital currency markets have been gathering gains again moving past the lows seen a few weeks ago. This…
przezJamie Redman 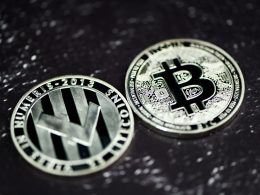 As the broader market witnessed a 24-hour plunge, Litecoin lost the $105-level and depicted oversold readings on its…
przezYash Majithia