Technology giant Amazon has rolled out a solution dedicated to Chia crypto mining on its AWS cloud computing platform.
According to a campaign page on the Amazon AWS Chinese site, the platform touts that users can deploy a cloud-based storage system in as quickly as five minutes in order to mine XCH, the native cryptocurrency on the Chia network.
The campaign page also provides a quick tutorial on how to use its cloud services to generate Chia wallet addresses, create a plot and then start farming. It appears the service is specifically targeting at Chinese users as the campaign page is in simplified Chinese only.
It’s unclear when exactly Amazon AWS started advertising the solution but it is yet another sign of an increasing level of attention and interest that Chia mining has received from Chinese investors.
The Block reported last month that as Chinese retail investors flock into Chia mining, the prices of various hard drive models have been surging with some by as much as a 1 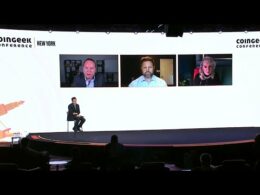 Ratings agency Weiss Ratings has issued a warning against mortgages backed by BTC and ETH, noting these offerings…
przezSteve Kaaru 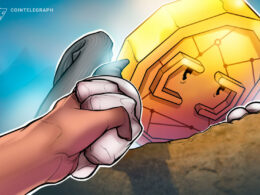