South African venture capitalist, Michael Jordaan, recently suggested that a single decentralized cryptocurrency may be the solution that brings great benefits to inter-regional trade and investment in Africa. According to Jordaan, who is also the former CEO of one of South Africa’s leading banks, FNB, such a single African currency “would go a long way to make borders matter less.”

A Decentralized Currency for Africa
However, in his tweet on April 27, Jordaan offers his take on why he sees crypto (and not fiat) as the solution that unlocks the “most under-penetrated payments market in the world.” Jordaan tweeted:
Imagine a day when Africa has only one currency. (Such a currency) will make it so much easier to trade with each other and invest across the continent. Cannot see all/ most of the countries agreeing on a central bank or a monetary policy. More likely to be a decentralised cryptocurrency. But which one?
Nevertheless, the venture capitalist concedes that such a dece 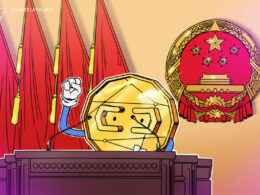 US-based cryptocurrency custody and exchange Gemini has made its latest acquisition, with the company purchasing the trading technology…
przezAnthonia Isichei 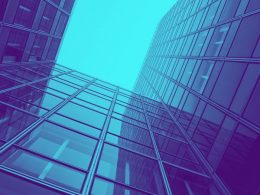 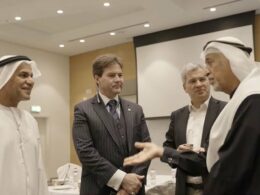