Square reports $3.51 billion in bitcoin revenue via its Cash app for first quarter of 2021

“Cash App delivered strong growth in the first quarter of 2021, generating $4.04 billion of revenue and $495 million of gross profit, which increased 666% and 171% year over year, respectively. Excluding 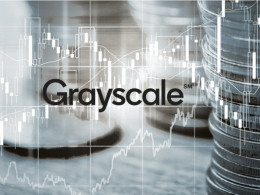 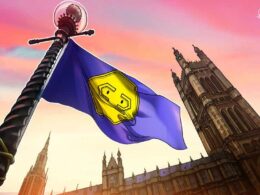 UK Treasury and central bank will consult on CBDC, potentially launching by 2030

“The earliest date for launch of a U.K. CBDC would be in the second half of the decade,”…
przezTurner Wright 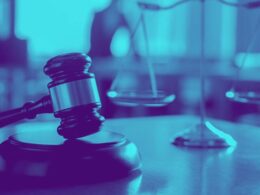 A law firm and a major investment platform are selling tokenized stake in a California suit.  The “initial…
przezKollen Post

Looty, a Nigerian art-oriented firm, has come up with a way for Africans to view all the art…
przezJinia Shawdagor