Norway Minister of Climate Holds Bitcoin; Says its “well-suited for store of value”

Sveinung Rotevatn, Norwegian Minister of Climate and the environment,  in a recent podcast appearance has cleared the air around Bitcoin’s impact on the environment by advocating its use and even said he himself holds the top cryptocurrency. He also claimed that Bitcoin is increasingly proving to be a “well-suited store of value.”
Rotevatn explained,
What might make Bitcoin so exciting is that it has some of the same properties. You can’t suddenly discover a ton of Bitcoin somewhere, giving one country huge reserves. It’s spread evenly, it grows slowly, but steadily, and even has a finite supply…Right. So therefore it’s theoretically well suited as a store of value. Something of value. 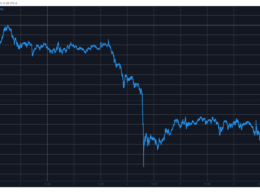 Following the latest price declines when BTC dumped below $50,000, the cryptocurrency finally bounced off and reclaimed that…
przezJordan Lyanchev 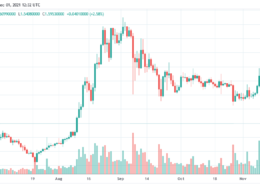 Cardano (ADA) hits milestone of 20 million transactions, but when are dApps coming?

Cardano just hit a major milestone by processing its twenty millionth transaction. What’s more impressive is that this…
przezSamuel Wan