Norway Minister of Climate and Environment Is a Bitcoin HODLer

The Norwegian Minister of Climate and Environment – Sveinung Rotevatn – revealed he owns Bitcoin. According to him, the digital asset is a ”well-suited store of value.” The minister of one of the most renewable energy-focused governments also spoke about the relation between BTC and the environmental challenges.
Bitcoin is Exciting
Many experts and officials commented on the crypto bull run and especially Bitcoin’s notable performance in the past months. The Minister of Climate and Environment of Norway – Sveinung Rotevatn – was the latest one to opine about the potential of the primary cryptocurrency.
In a recent YouTube interview, the Norwegian official admitted that he holds an undisclosed amount of BTC. During the podcast, he explained that the cryptocurrency proved to be a ”well-suited store of value.” He even described the digital asset as exciting:
”What might make Bitcoin so exciting is that it has some of the same properties. You can’t suddenly discover a

AMBCryptoChainlink’s investor troubles and how it might solve it

Chainlink, with its price feeds and oracles, has made a name for itself in the space. Even so,…
przezAaryamann Shrivastava 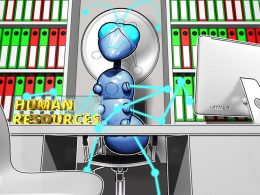 “The media industry is undergoing a rapid evolution,” says the job listing. A new job posting from Time…
przezTurner Wright 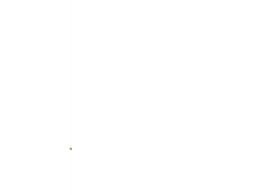