Goldman Sachs, a global investment bank with over $2 trillion in assets under management, will begin allowing large investors the chance to bet on the future price of Bitcoin.
According to a report from Bloomberg, Goldman has begun using “non-deliverable forwards.” These are short-term futures contracts that pay cash to investors who can accurately predict the future price of Bitcoin. The two parties agree to a price; when the contract expires, the winning party earns the difference between the contracted price and the actual price.
With the move, Goldman positions itself to make money off of one of Bitcoin’s seemingly negative aspects: volatility. The price of Bitcoin has whipsawed between a record high of $63,512 and $49,278 in the last month. It’s currently priced in the middle at just above $56,000.

Though Goldman already added publicly traded Bitcoin futures this year, the NDF product allows it to reach larger investors, such as Wall Street firms.
The investment bank, i 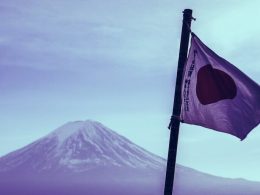 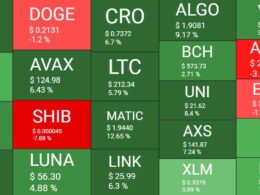 Bitcoin continues to struggle below $58,000 as the last attempts to conquer that level failed. At the same…
przezJordan Lyanchev 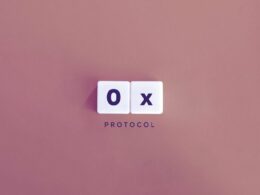 0x Labs Raises $70M in Series B Round Led by Greylock

Others participating in the round included Coinbase, Pantera Capital, and OpenSea. Czytaj więcej We współpracy z: https://decrypt.co/98717/0x-labs-raises-70m-in-series-b-round-led-by-greylock
przezSander Lutz 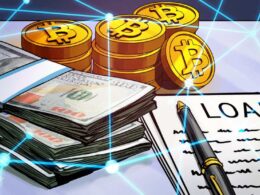