Mercadolibre Inc., Latin America’s leading e-commerce company with almost 70 million users on its marketplace, has bought bitcoins worth almost $8 million for its treasury. With this move, the company has joined a growing list of corporations with the cryptocurrency on their balance sheets.
Mercadolibre Holds Bitcoin on Balance Sheet
Mercadolibre Inc. reported its first-quarter financial results Wednesday declaring that the company is holding bitcoin on its balance sheet.
An Argentine company incorporated in the U.S. that operates online marketplaces dedicated to e-commerce and auctions, Mercadolibre is listed on Nasdaq under the ticker symbol MELI. As of Wednesday, its market cap was $76.3 billion.
The company’s filing with the U.S. Securities and Exchange Commission (SEC) states:
As part of our treasury strategy this quarter we purchased $7.8 million in bitcoin, a digital asset that we are disclosing within our indefinite-lived intangible assets.
Last week, the Latin American e-c 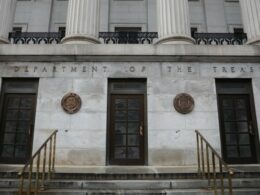 The U.S. sanctions watchdog is honing in on the crypto industry.  On October 15, the Treasury’s Office of…
przezKollen Post 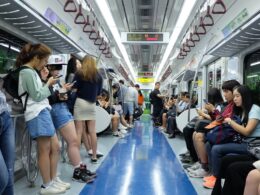 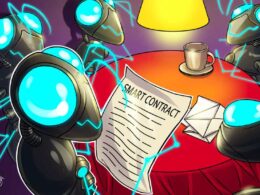 The first online course, “What is Bitcoin and why does it matter?”, offers an introduction to Bitcoin as…
przezPress Releases