On May 5, the cryptocurrency data and analytics provider Coin Metrics announced the firm has raised $15 million in Series B financing round. The funding was led by Goldman Sachs and a number of other venture firms, as digital currency data has become a hot commodity in recent times.
Digital Currency Data and Analytics Firm Coin Metrics Raises $15 Million
The Boston-based Coin Metrics has revealed the company has raised $15 million in a Series B financing round that was led by the American multinational investment bank and financial services company, Goldman Sachs.
The company Coin Metrics provides analytical market data, indexes, and network risk solutions for a myriad of digital currencies like bitcoin (BTC) and ethereum (ETH). In addition to Goldman Sachs, the financing round was also bolstered by Collab+Currency, Castle Island Ventures, Highland Capital Partners, Avon Ventures, Communitas Capital, and Fidelity Investments.
Coin Metrics details that the company has “institutionaliz

The exodus of Bitcoin miners from China to USA is generally hailed as a success. But this may…
przezSahana Venugopal 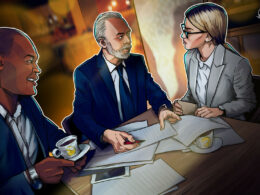 In particular, ROAST has been posited as a signature standard that could work with, and improve, threshold signature…
przezBrian Quarmby 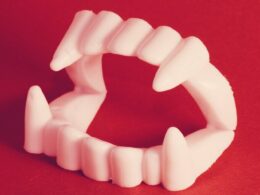 AMBCryptoHere’s why the ‘real test’ for Bitcoin is coming

Bitcoin’s price rejected resistance at $48,000 on Saturday and was trading at $45,787. This meant that the downward…
przezNamrata Shukla